Première, an icon since 30 years 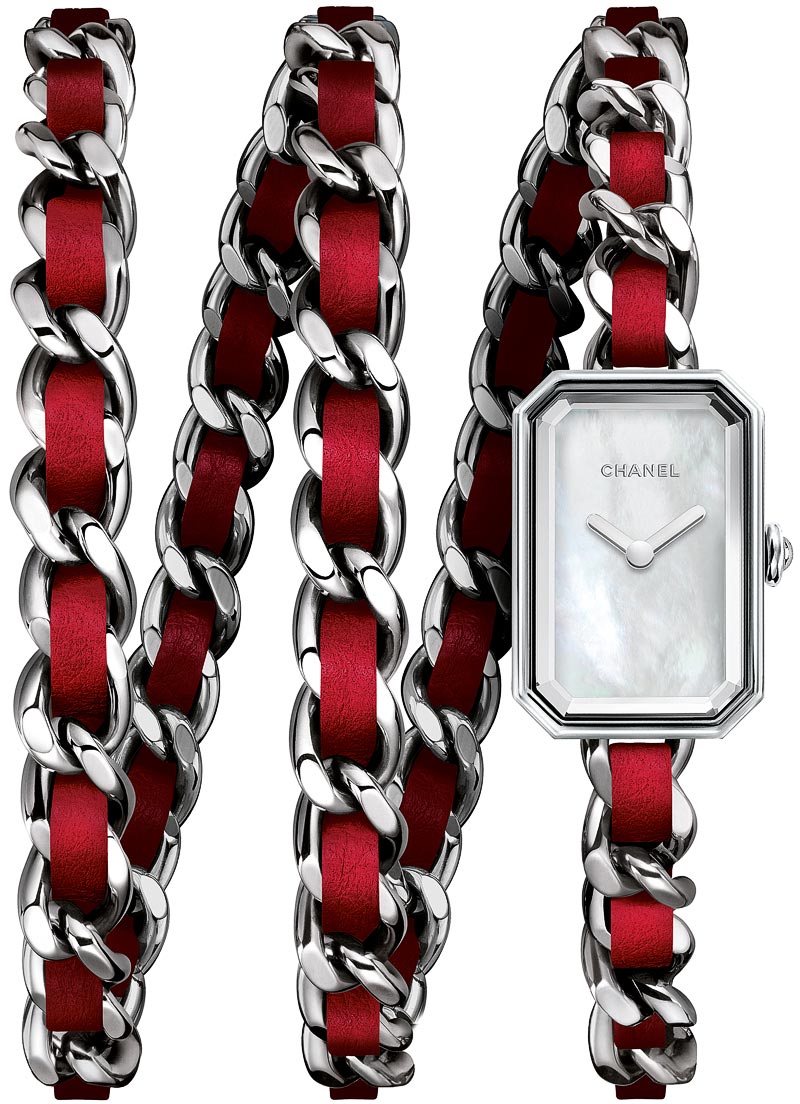 The first watch created exclusively for women in 1987 by CHANEL, inspired by the octagonal shape of the N°5 bottle-stopper and that of place Vendôme, the Première is an icon since 30 years. 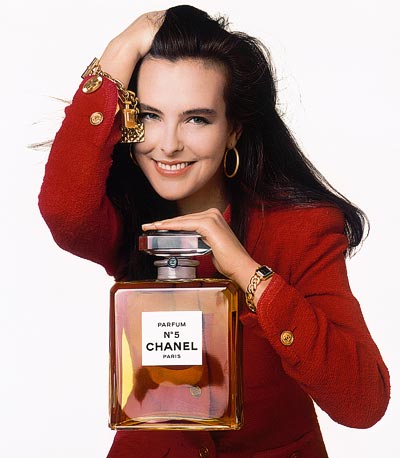 In October 1987, when CHANEL first created a watch, no one was expecting it. It was called Première.

Première: adjective feminine, singular. French for first: that which precedes others in time, space, and rank. Principal. Superior.

Première: noun feminine, singular: that which is realized for the first time. That which is classed at the top.
In transport, the most comfortable class.
In Haute Couture, the Director of the atelier.
In watchmaking, the Première was the first watch created exclusively by CHANEL for women; drawing on the shape of the N°5 bottle stopper and the Place Vendôme. Unlike anything before, this timepiece, destined for women and defining a uniquely feminine style, was not a simple reworking of a mans watch. 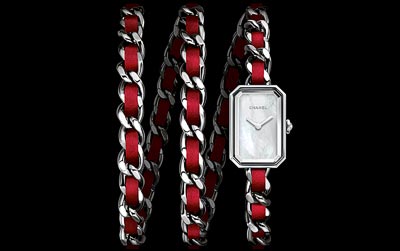