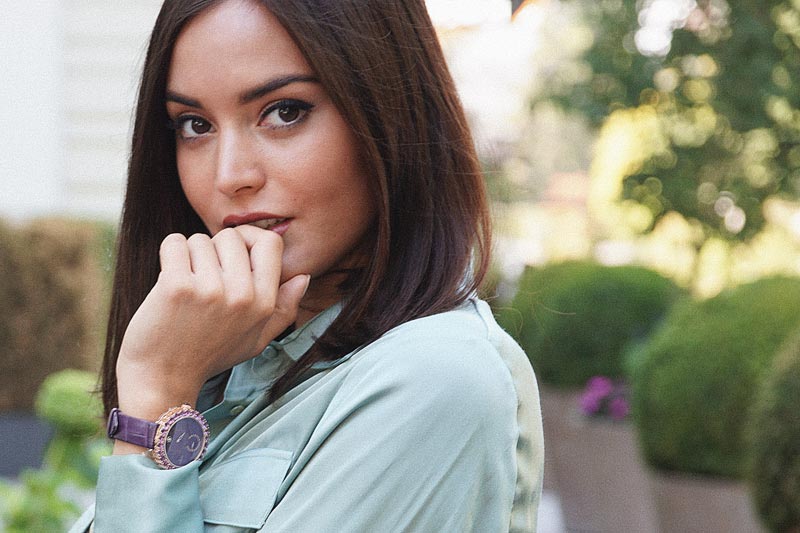 Corum is unveiling a new collection that is 100% dedicated to women: Eleganza. Its particularity: available both in casual chic and precious jewellery versions; as part of a strictly limited edition, these feminine models feature, for the first time in the brands history, an automatic regulator movement. At once precious yet casual, modern yet already legendary: Corum brings opposites together for its new 100% feminine collection. The Eleganza embodies Italian-style chicness, suitable for gala events or paired with jeans and trainers. 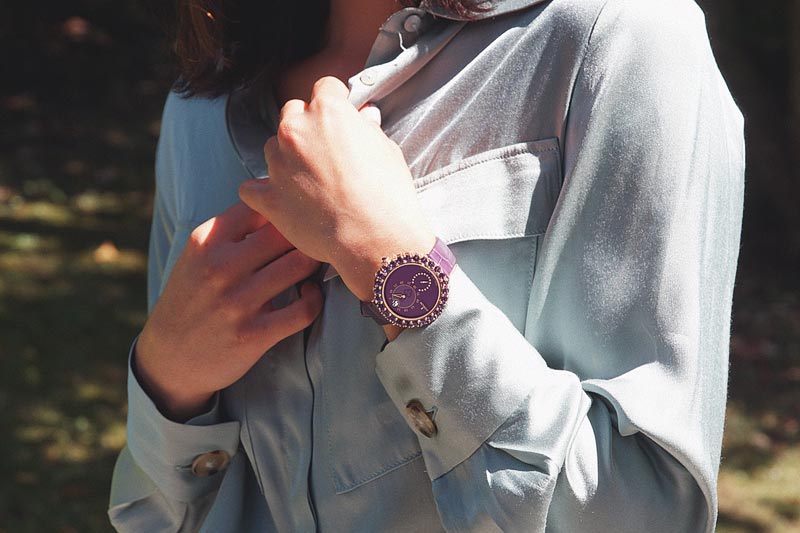 The idea was to create a model that was both precious and contemporary, explains Jérôme Biard, CEO of Corum. We have therefore adopted a traditional round format with a bezel set but combined it with a modern regulator display, providing an aesthetic balance which is rarely seen on a luxury feminine piece. Both designs are dedicated to the chic and modern young woman and collectors of jewellery timepieces. They share a 40 mm common diameter displaying a dial that matches the gem setting of the bezel and the crown. A bold way of displaying the time

The Eleganza is powered by a regulator movement. It is automatic. It is currently the only movement of its kind within the Corum collections; its display type is one that is rarely used by Corum, up until now. It will remain a rarity: each model from the Heritage Eleganza collection will be strictly limited to a maximum of 8-18 pieces. The Eleganza tells the time with three separate counters: an hour counter, a minute counter, and a second counter. Therefore, there are no central hands: the three counters are aligned, inducing a vertical way of telling the time, intuitive and instantaneous. 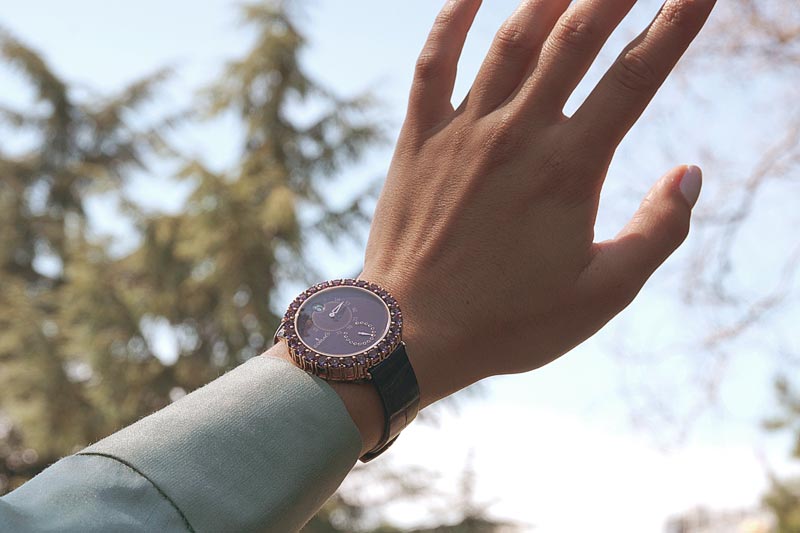 Corum has reinforced its intuitiveness by adopting a jumping hour aperture. At noon, it presents a large Arabic numeral, black on a white background, that instantly indicates the hour, nestled in the central minute counter. The second counter is found at the bottom at 6 oclock. In the three versions with a silver case, the counter is simply marked with 30 and 60 seconds. The four versions with a pink gold case present a seconds dial entirely set with sapphires, diamonds or amethysts.