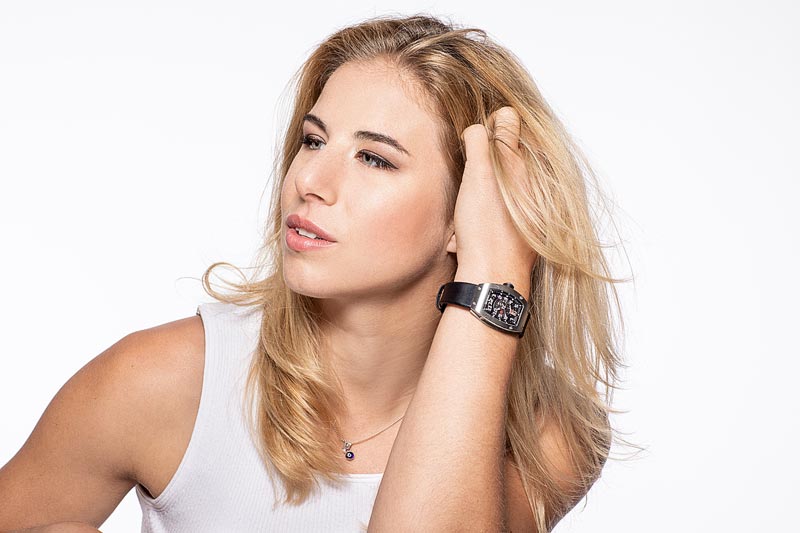 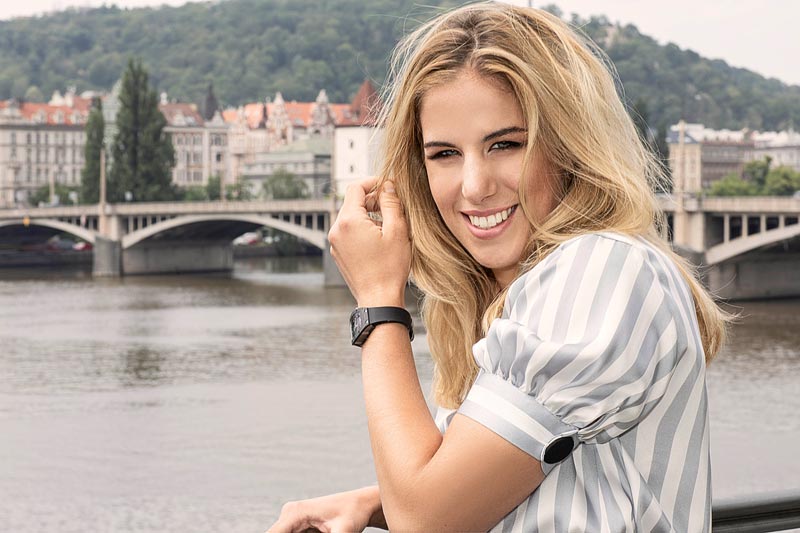 The Czech native, whom Richard Mille welcomed into the brands family of female sports partners in 2018, is the only person ever to combine snowboarding and alpine skiing internationally and at the highest level. 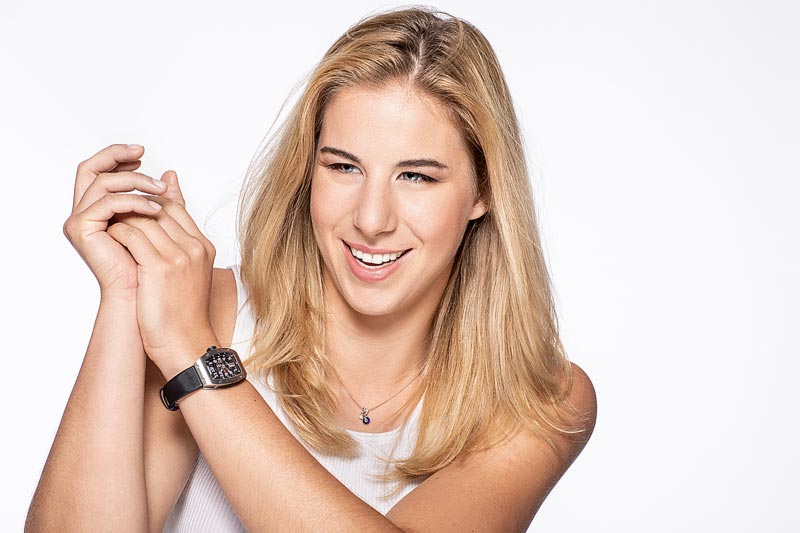 Ester is from a family of athletes and artists: her grandfather was a World Cup hockey champion and her mother was a figure skater. Her father is a world-renowned composer, and then theres her brother, a recognised comic-book designer determined to transform his beloved sister into a superhero, who designed her racing suit, no less! 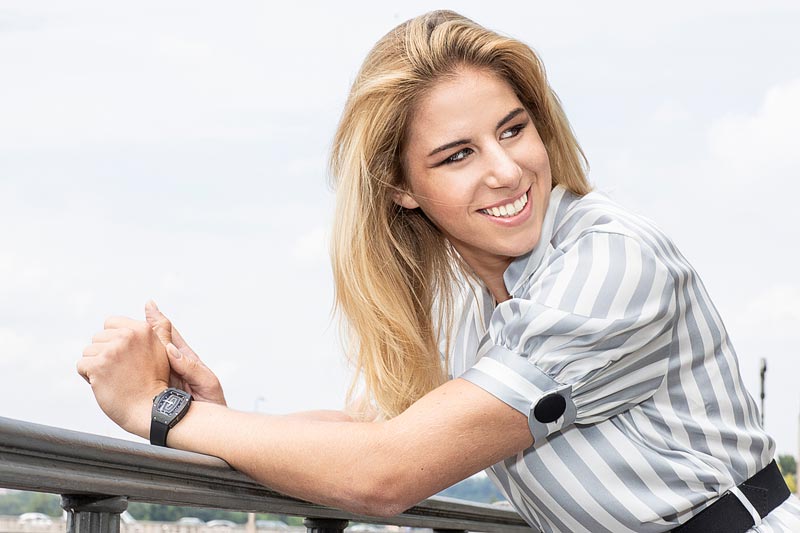 Undaunted, Ester who was born in 1995, confronted challenges head-on from an early age. She began competing at just 5 years old, winning her first Milca Cup Series that very year. Her performance and victories have continued to accrue ever since. In 2013, she became a two-time gold medallist at the World Junior Championships. The Czech won the parallel giant slalom at the 2014 World Cup, her first professional career success. She is a two-time Snowboard World Champion, with victories both in 2015 and 2017. 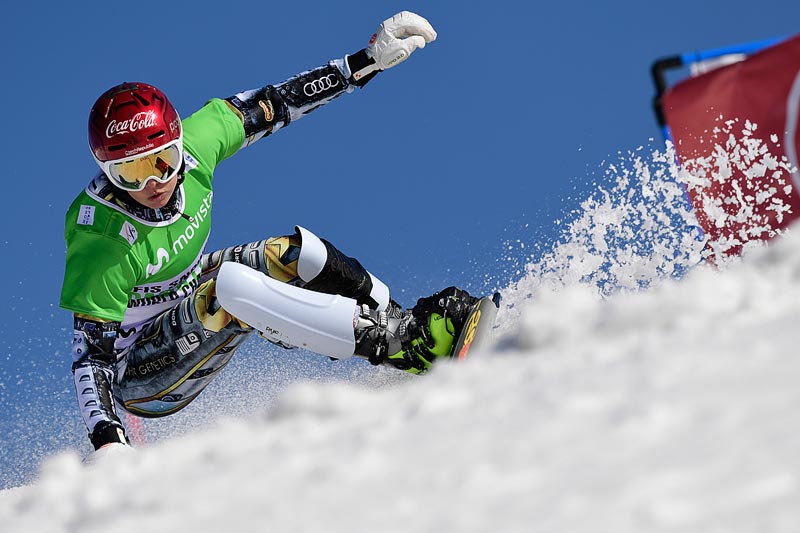 Being a champion is a habit shes found hard to drop, most recently winning double gold in skiing and snow-boarding at the PyeongChang 2018 Winter Olympic Games in South Korea, where she surprised everyone by winning the Super-G. Even before winning her medals, Ledecká had already taken up a challenge: qualifying for the Olympic Games in two different sports. With this victory, Ester became the first female athlete to achieve such a performance in a single edition of the Winter Olympics. 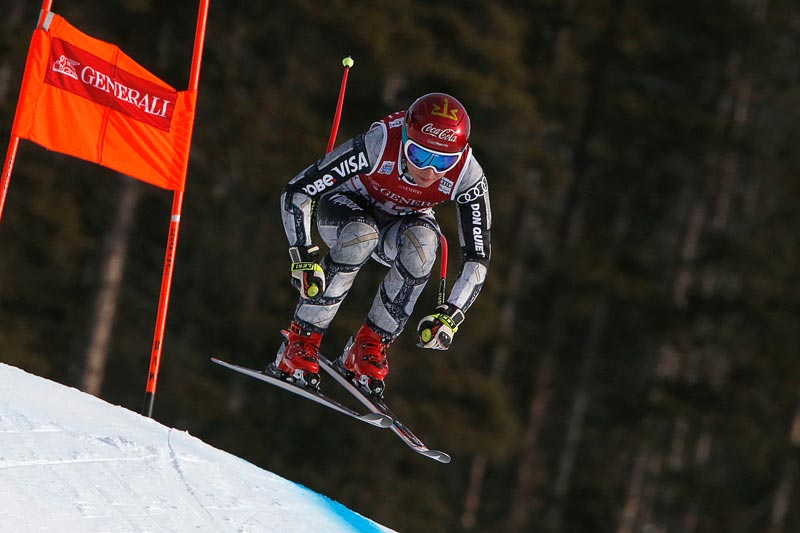 From the beginning, people have told me: You cant do both, you have to specialize, otherwise youll never reach the top level. Since I was 14, Ive had these kinds of discussions with my coaches. I would say, No, I want to practice both, and if it bothers you, Ill find another coach because thats how Ill do it. 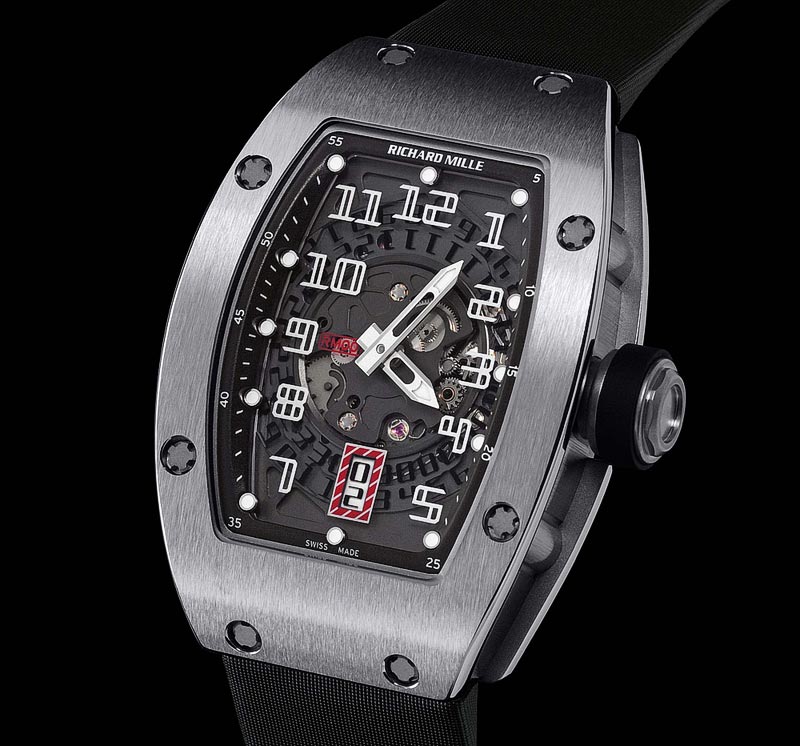 Ester is, however, living proof that having success in your genes is never enough. You need real determination, expertise, passion, genius and above all guts to make it work! No surprise, then, that Richard Mille has chosen Ester as the latest member of the Richard Mille family. She has already been road-testing the RM 007 Titanium and soon she will wear a prototype of the RM 67-02 Automatic Extra Flat. 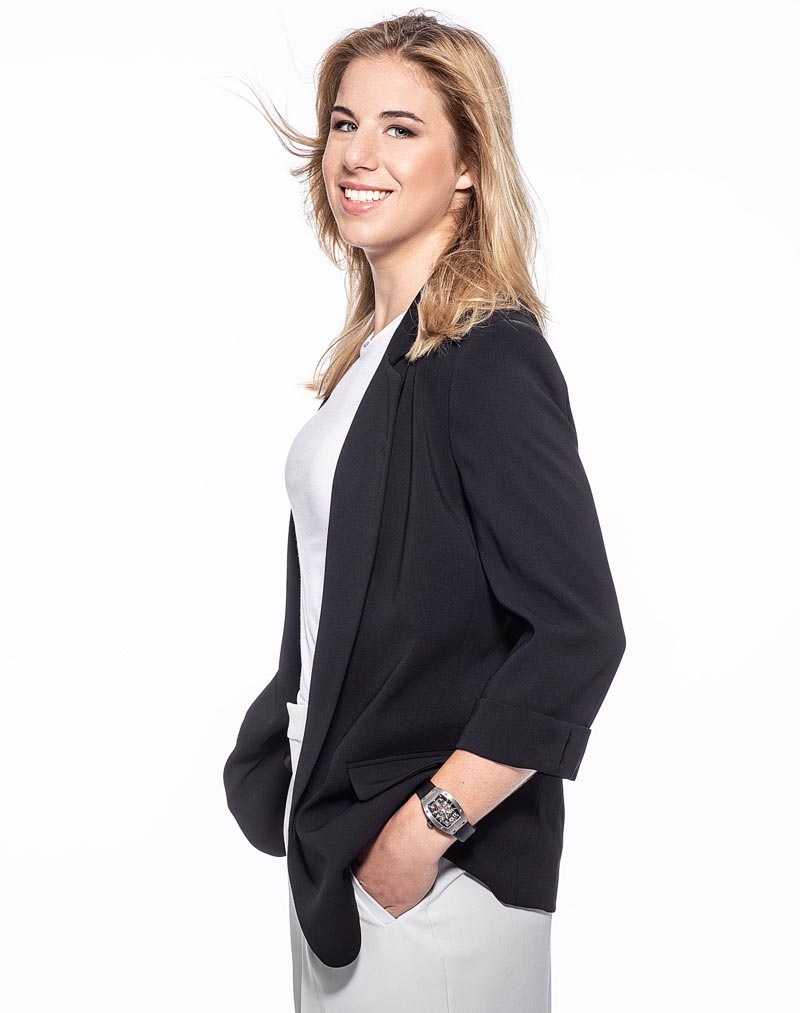