Accomplished women from all over the world that live Zeniths

At the beginning of 2020, Zenith introduced its first-ever collection tailored exclusively for women, the resolutely contemporary Defy Midnight. To express the modern femininity of this versatile and whimsical line, the brand has brought together accomplished women from all over the world that live Zeniths Time to Reach Your Star creed of always reaching for your dreams to the fullest. Enter the Zenith Dreamhers.

A global campaign that highlights visionary independent women who have pursued their passion and reached their star against all odds, DreamHers is all about shining the light on relatable women who have paved their own paths, inspiring others by their examples and accomplishments. Zenith is proud to share the unique stories of its DreamHers. 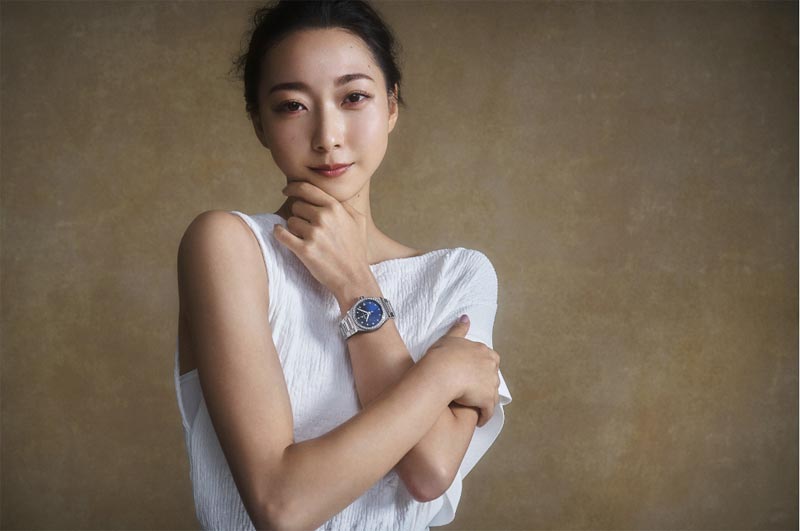 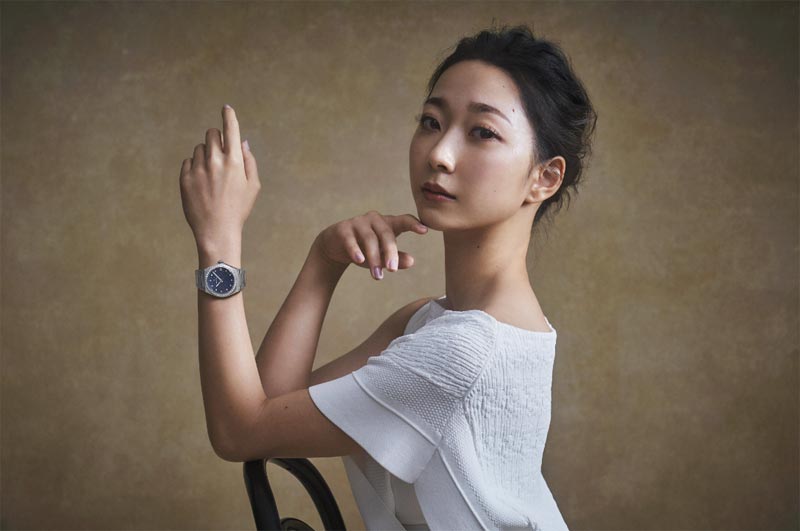 Japanese rhythmic gymnast-turned-television personality Airi Hatakeyama spent her entire youth training to become a rhythmic gymnast. At just 17 years old, she represented Japan at the 2012 Olympics  an incredible feat at such a young age. After reaching the summit of her career as an athlete, Airi decided it was time to reach for her next star and take on an entirely new challenge. In a short few years, she has reinvented herself as a recognizable and beloved young TV personality in Japan. As a former athlete, Airi has taken on the role of a sportscaster for Japans most popular sports channel, and also hosts a number of TV shows. Zeniths newest Friend of the Brand in Japan, Airi Hatakeyama is an inspiration to countless young women who value her kind-natured spirit and relentless drive when it comes to achieving her goals. 
Spanish architect and painter Teresa J. Cuevas has left a lasting mark in the world of architecture and design, having worked with one of the premier architecture studios in South Korea. This experience opened her eyes to the world of abstract art, where she could express herself without the boundaries of language, lines and geometry. At a crossroads in her career, Teresa decided that it was now or never to pursue her passion fully. 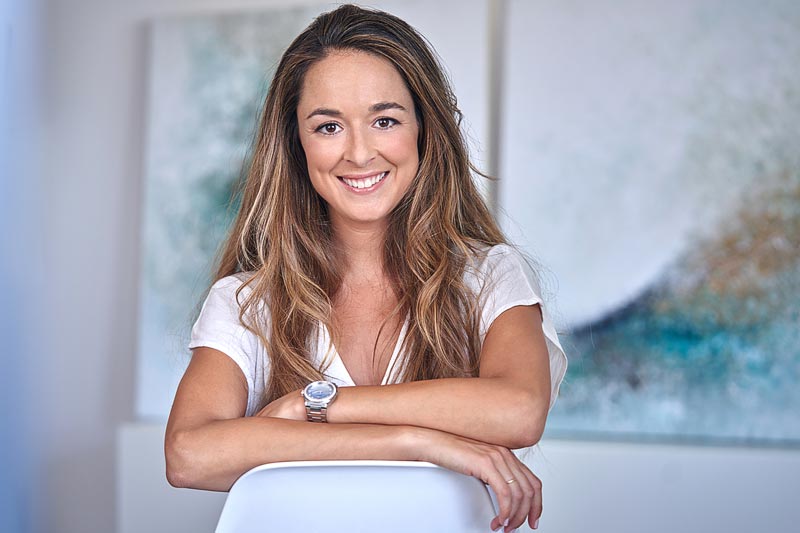 Upon her return to her native Spain, she poured all her energy into painting, and is now making a name for herself as a rising abstract artist. Teresa uses her art and platform as a means to express a universal message of simplicity, light, peace and connection with nature. 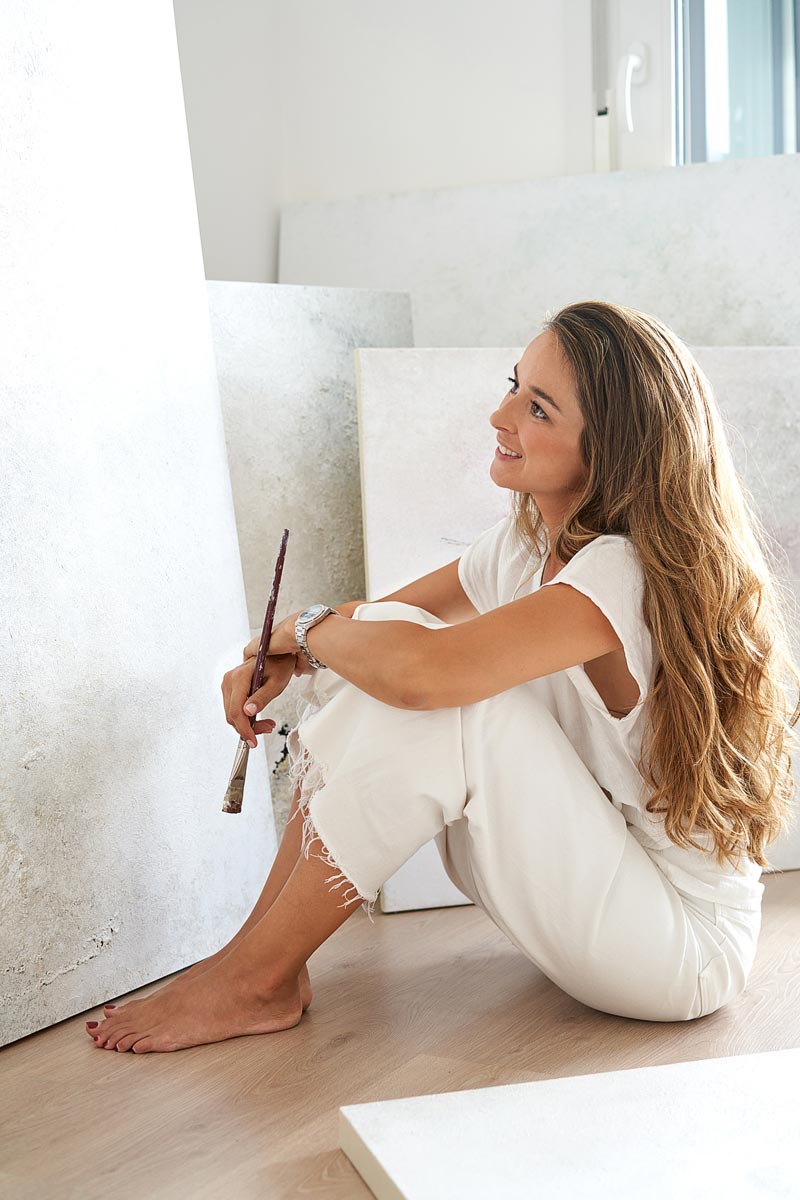 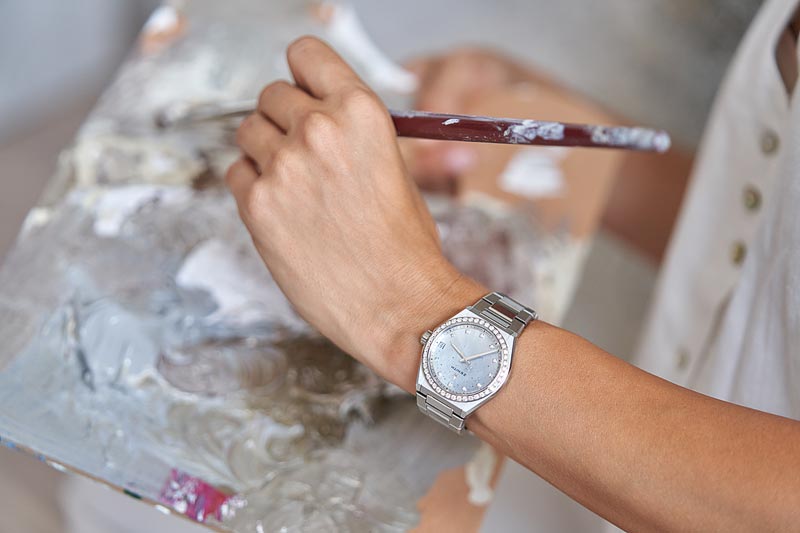 
When Song Jia was still in her early 20s, her dream of becoming a great actor was already rooted deeply in her mind, striving to realize it ever since. From smaller appearances at the start of her career to leading roles in Chinese cinemas biggest titles over the last few years, she has become one of the most accomplished and inspirational actors of her generation. Constantly surprised by Song Jias vivid interpretation of various characters, her audience of all ages has witnessed her unceasing pursuit of progress and perfection during the past two decades. With numerous social and environmental causes close to her heart, Song Jia uses her success as a platform to spread awareness to her massive audience. She is an ambassador of the United Nations Environment Programme promoting sustainability to a younger demographic, and the WWFs Earth Hour Campaign advocating the preservation of Chinese wildlife. 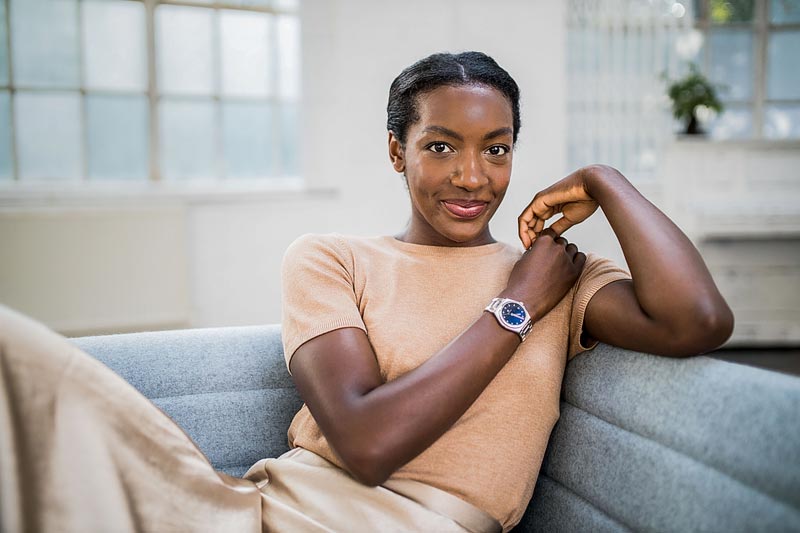 
Recognized as one of the preeminent stars in the world of classical dance, American ballerina Precious Adams dreamed of dancing on the grandest stages as far back as she can remember. Her innate passion and arduous training led her to ballet academies around the world, earning her numerous awards and accolades along the way. At the peak of her career, Precious is now a part of the renowned English National Ballet company. Precious is a vocal champion of diversity and inclusiveness, passionately working towards bringing about lasting change to the artform she has dedicated her life to. 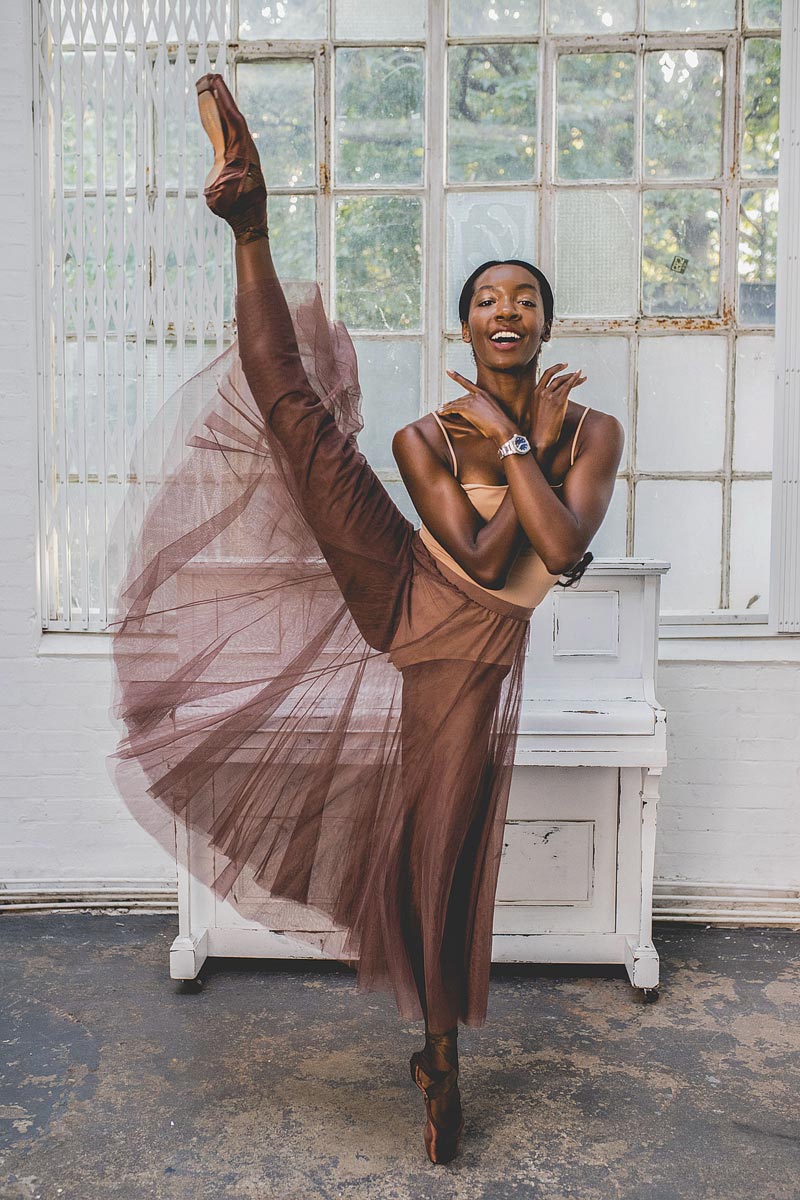 Dreamhers marks the beginning of a new chapter for Zenith and its unique approach to womens watches, as it celebrates those who share its Time to Reach Your Star philosophy. Its a call to action to women all over the world to go out there and chase their dreams, no matter what obstacles lie ahead on their path. Zenith looks forward to sharing their unique stories with its audience and introducing more Dreamhers in the coming months.