Piaget, Audacity and Creativity since 1874

Bold colours, unexpected shapes, technical prowess and fearlessly imagination. Like the most skilled and visionary of artists, Piaget has made an art of boldly transforming watch and jewellery creations into artistic masterpieces, constantly rewriting the rules by experimenting and exploring potential new avenues both in terms of technique and aesthetics. 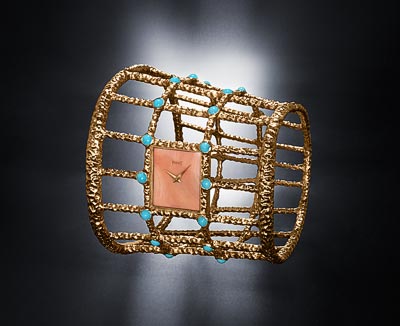 For over 140 years, Piaget has been guided by this pioneering spirit and an unrelenting desire to push boundaries with ground-breaking innovations and the audacious creativity that has come to define the Piaget style. 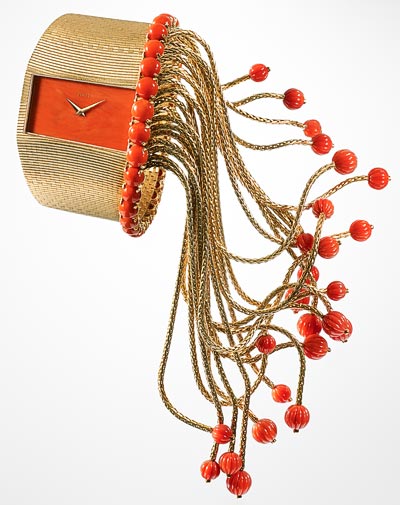 From March 16-19, 2016 during Art Dubai, Piaget invites visitors on a journey of discovery into its world, revealing the captivating association between audacity, celebrity, creativity, and fine craftsmanship through a specially curated collection of extraordinary pieces from both its patrimony and new creations. Through out the exhibit staged in partnership with the leading art fair in the Middle East, Africa and South Asia, the Maison will highlight the savoir-faire and the vision that propelled it from its humble beginnings in the Swiss Jura to becoming an unstoppable creative pioneer all over the world, including the Middle-East, a region that mirrors Piagets passion for the finest aesthetics and exceptional pieces. 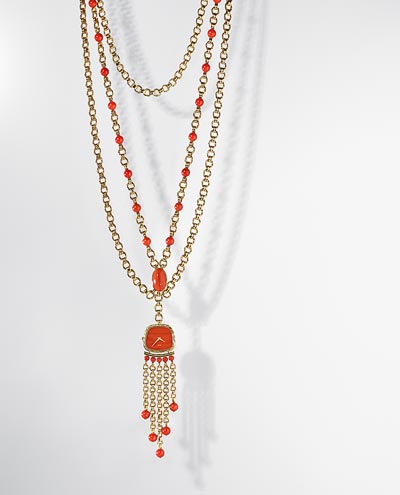 Piaget is very excited about this exclusive collaboration with Art Dubai, as the fairs celebration of creativity and constant search for innovation are very much engraved in the Maisons DNA explains Piaget CEO Philippe Léopold-Metzger. This partnership comes as a natural continuation to Piagets longstanding commitment in creative design and in the perpetuation of rare craftsmanship skills. This is a great opportunity for us to share the audacity of our creations and our unique savoir-faire. It is also an occasion to celebrate the strong ties that we have established with the region for decades. 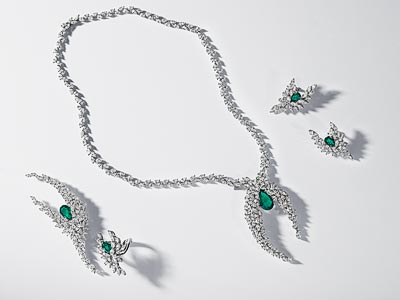 The exhibition shines a light on the important themes in Piagets history of creativity, and its role as an arbiter of style internationally. Flamboyant creations from the 1960s and 1970s illustrate the establishment of the uniquely Piaget look when the Maison captured the carefree spirit and the glamour of the era by reimagining jewellery and watchmaking in an unprecedented explosion of daring colours and unexpected shapes. The exceptional designs on display shattered the conventions of the time, boldly exploring the marriage of brilliant stones, unconventional materials and textures, and asymmetric lines. It was also during this time that Piaget took its art to a whole new level by being the first to fuse watchmaking and jewellery. Through the mastery of ultra thin movements, the Maisons specialty, Piaget watchmakers and jewellers worked hand in hand to give free reign to the unrestricted creativity, producing incomparable fantasy pieces, as the distinction between jewel and watch completely disappeared in a tapestry of colourful gems, hard stones and intricate gold work. Highlighting Piagets cultural and style influence on the international stage from this period onwards, rare masterpieces from Piagets patrimony collection will be on display for the first time. Among the pieces on display, watches that used to belong to iconic personalities such as Alain Delon, Elizabeth Taylor, Jackie Kennedy and Andy Warhol, as well as regionally owned creations that perfectly illustrate the way the distinctive Piaget style has been welcomed into in the Arab world. With the preservation of the skills linked to the rare metiers darts, the Piaget style continues to evolve today as its distinctive legacy design codes are reimagined through expert goldsmithing and gem-setting. Silk-like shimmering fabrics and intricate lacework are woven from the finest gold and masterfully embroidered with a profusion of diamonds and other colourful stones to create the lavish necklaces, cuffs and earrings from the new Extremely Piaget collection. As the design codes that are so distinctively Piaget are reimagined, Georges-Édouard Piagets original motto to always do better than necessary lives on. While in the world of art, imagination, creativity and flawless technique give birth to great masterpieces, in the world of Piaget audacious creativity paired with the finest craftsmanship make the impossible possible. 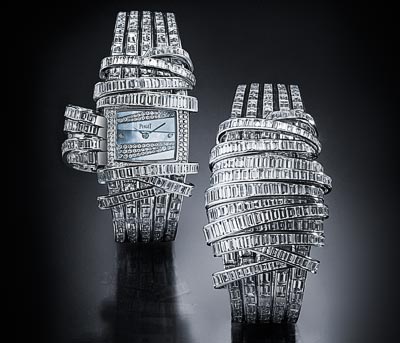