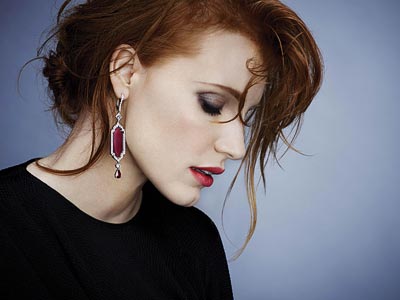 A Mythical Journey by Piaget 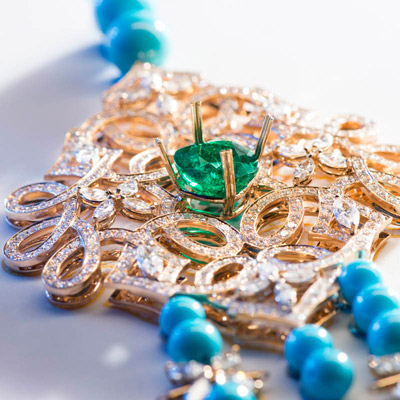 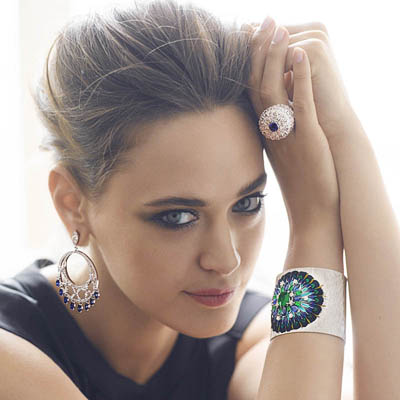 Entitled Secrets & Lights  A Mythical Journey by Piaget, the new Piaget Haute Joaillerie and Haute Horlogerie collection celebrates the history of the silk route and the wide expanse of cities and cultures that the ancient route encompasses.

The new collection is inspired by two legendary cities, Venice and Samarkand. Chosen for their cultural wealth, architecture and creativity, each place provides a remarkable field of expression from which the exceptional artisans in the workshops of the Piaget Manufacture have been inspired. 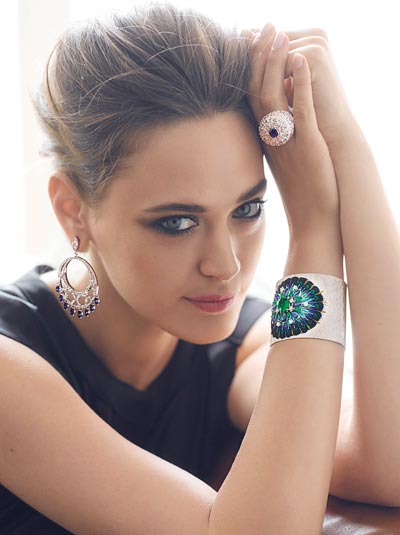 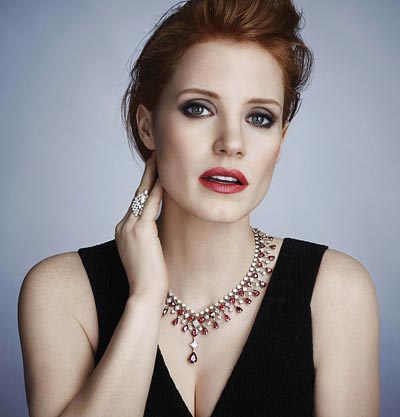 Venice, a serene and priceless cultural gem perched on the water inspires a collection imbued with a mysterious magic: entitled Secrets of Venice. Magnified by virtuous exponents of feather art, enamelling and engraving, the timepieces in the collection evoke the architectural splendours of the Clock Tower, restored by Piaget in 1997, the Bridge of Sighs, St. Marys Basilica and the citys emblematic lion. Whether bringing to life the magnificence of Venetian festivities or reflecting the subtle plays on light, these Haute Joaillerie creations become authentic works of art.

The magic of the Orient lives on in Samarkand, meaning queen of the Earth. Nestled on the plain of Zarafshan in Uzbekistan, whose Persian name means supplier of gold, the historical city inspires the enchanting Lights of Samarkand creations. It reveals the vibrant colours of the Registan and the infinite expanses of the desert with its star-studded skies. In their honour, the rarest and purest gems express the essence of Haute Joaillerie through splendid central stones. Exalted by the most unexpected Artistic Crafts, such as eggshell-inlaid lacquer, bulino engraving or micro-mosaic, these horological creations capture the majesty of the architecture and the desert animals. 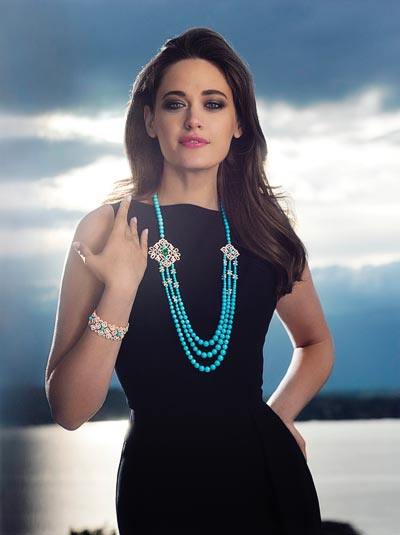 This extraordinary collection comprising 93 jewellery creations and 38 watchmaking creations provides a transcendent expression of the creative freedom cherished by the Maison. 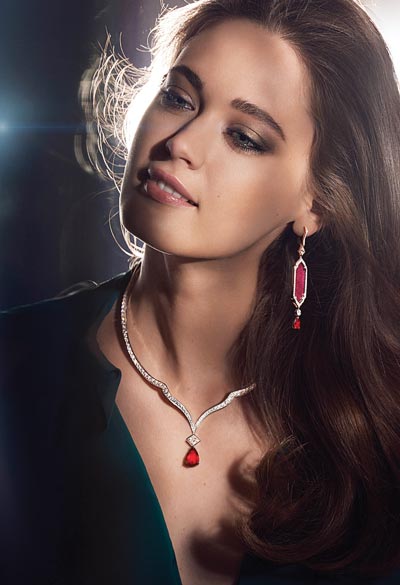 Pervaded by the passion of the Artisans of the Manufacture and enhanced by the finest Artistic Crafts, Secrets & Lights  A Mythical Journey by Piaget scales fresh heights of creativity. 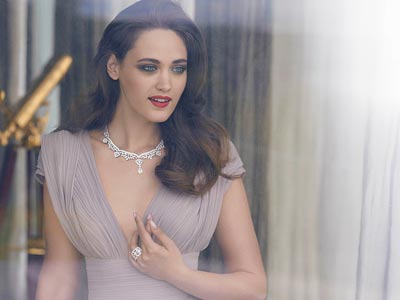 Endowed with the allure of a Venetian mask and the luminous beauty of the shimmering reflections dancing across the lagoon, these new creations set the crowning touch to Piagets stature in the field of Haute Joaillerie.

Artfully celebrating the many skills of Haute Joaillerie, this collection once again embodies the absolute freedom cultivated by the Maison Piaget.