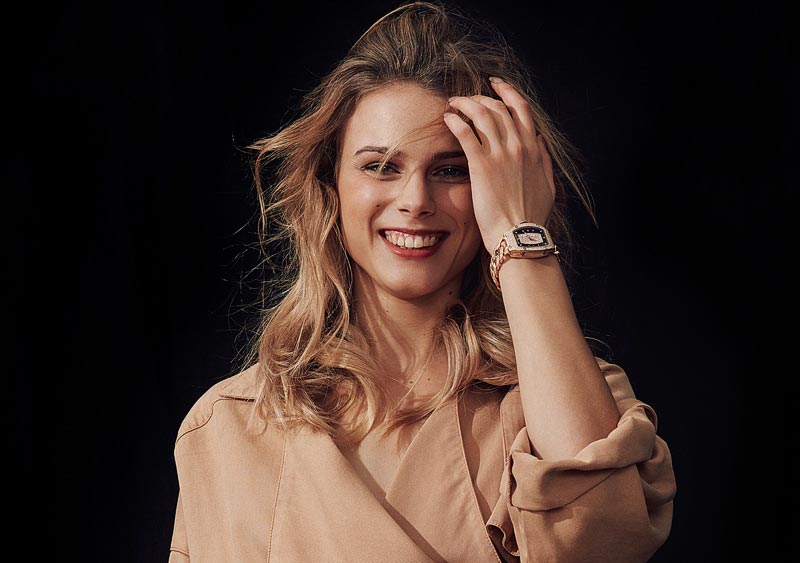 A young talent head and shoulders above the competition 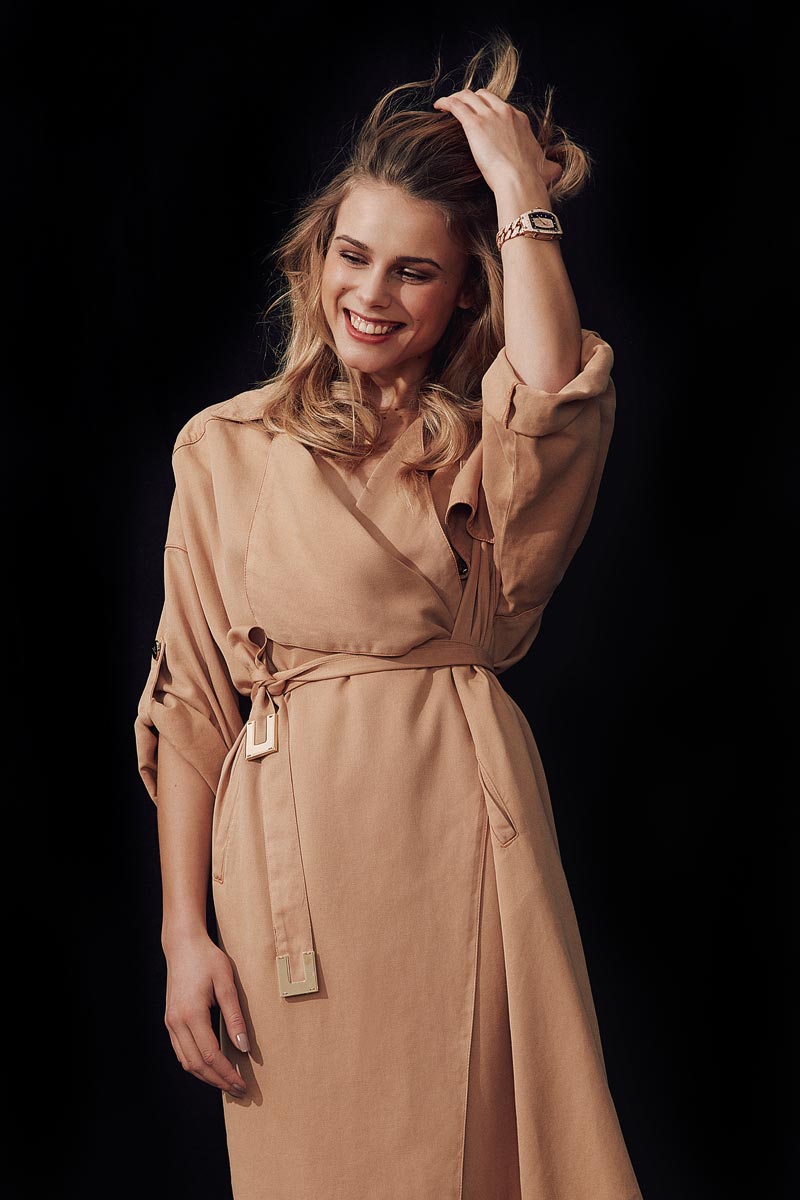 Specialist in the high jump, Yuliya Levchenko has catapulted to stardom. In just four years, she has gone from clearing 1.70m to a performance of 2.01m at the latest World Championships in London, an exploit that earned her a silver medal. The youngest of Richard Milles partners, Yuliya will certainly find a place next to Mutaz Essa Barshim, her masculine counterpart and undisputed king of the discipline. At just 20 years old, the lithe Slavwhose beauty is exceeded only by her performance on the trackis already shattering expectations. Born in Kiev, Yuliya trains indefatigably to become the best. It has taken me seven years to reach this level, which is both a lot of time and no time at all. Everyone tells me that my progress has been extremely quick. Many female athletes take fifteen years or more to clear over two metres! So far, Im quite pleased that I have managed to outdo myself at each major international eventI think I must be a born competitor. I love feeling the tension of the big competitions, overcoming my stress and pushing myself to the limit. In my experience, theres nothing better than the feeling of satisfaction after clearing a height that youve never reached before. The young woman attracted attention at the age of 17, with a personal record of 1.83m at the Youth Olympic Games. She would go on to win the Olympic title, besting herself yet again by clearing the bar at 1.89m. From there, her career really took off: After winning a Bronze medal at the 2016 World Junior Athletics Championships, she claimed Gold in the U23 European Championships, followed by two silver medals at the 2017 Diamond League and World Athletics Championship. A born competitor who constantly strives to surpass herself, Yuliya has improved on her personal best with every event. This remarkable feat earned her the title of Best Female Athlete 2017 in her homeland, Ukraine. Richard Mille relishes working with such high-performance athletes. His very personal relationship with the brands partners, which finds form in watchmaking developments, is reinforced by a shared desire for ever greater performance. The high jump especially requires absolute precision, perfect technique, and a superlative power-to-weight ratio. 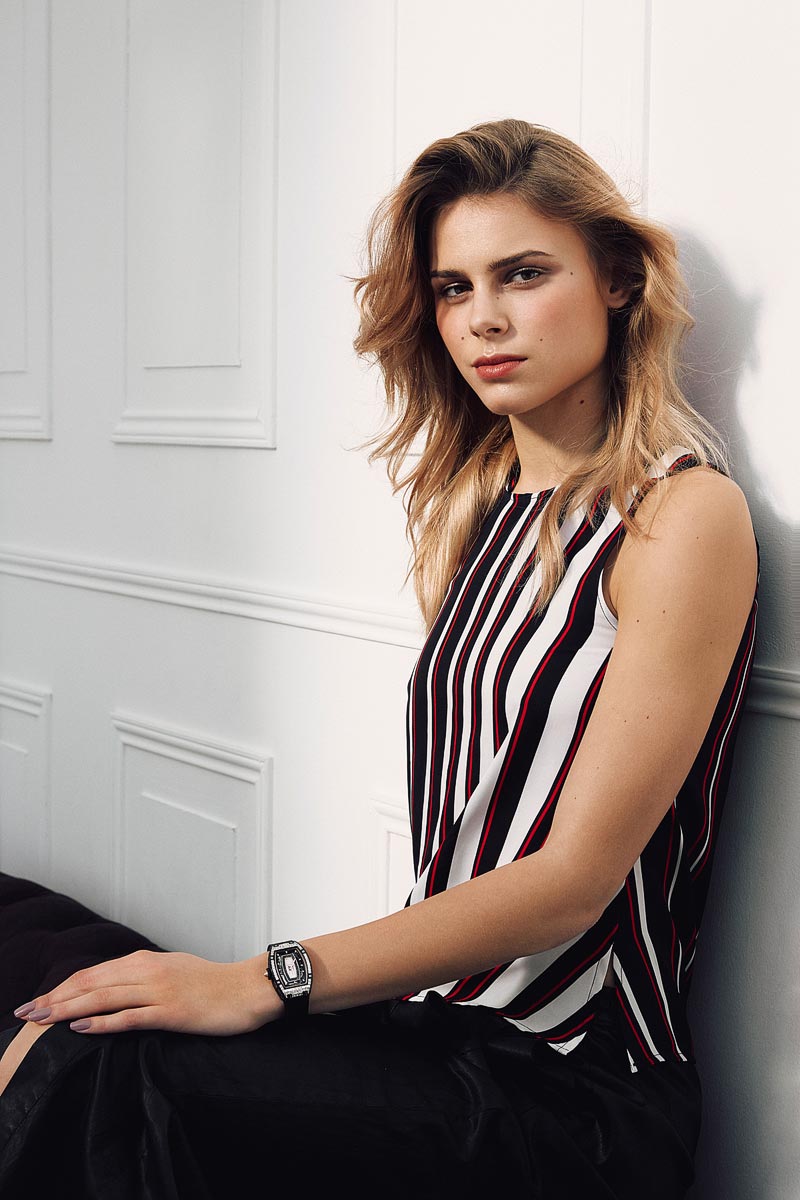 I used to think of watches mostly as fashion accessories, confides Yuliya. What I like about Richard Mille is the idea of bringing together the friends of the brand. its like a team. Some are sportspeople, but others are not. There are also artists and actors. I love this vision; its almost as if Ive joined a new family. Everyone knows that sport brings people togetherand it seems as though Richard Mille does so too. With his keen eye for young talentlike Alexander Zverev, the worlds current #3 tennis player, who was #38 on the ATP Tour in 2016 when he joined the Richard Mille family, or Charles Leclerc, Alexis Pinturault and so many othersRichard Mille will accompany the young Ukrainian athlete in her sporting endeavours. On the field, she will leap for the gold wearing an RM 07-01 Automatic Ladies in Carbon TPT®.